The Roaming Parkers are all about travel, adventure, conservation, and food. When we were in Greece a while back, we totally indulged our passion for great Mediterranean food!

Of all the ethnic cuisines that I’ve tried, I think Greek has been my favorite! I just love the exotic tastes of Greek staples like lamb and olives and feta, and the smells of saffron, allspice, cinnamon, and oregano.

Our top 8 list of foods that we wanted to try while we were in Greece included,

Ouzo is an anise-flavored liquor that is widely consumed in Greece but rarely seen elsewhere. Anise is not our absolute favorite flavoring – largely due to our last couple of encounters with a certain green fairy (that’s a story for another day) but I was certainly willing to try something that is so beloved by so many fine Greek people.

Our first taste of ouzo was at a little seafood taberna named Saurtapherta on Athinon road in Lamia. We saw tables of laughing people around us drinking tiny bottles of clear liquor over ice cubes and we figured it must be ouzo, so after dinner we hailed the waiter and told him we wanted a bottle of ouzo, just like those folks. It turned out that they were not drinking ouzo but tsipouro, a similar-tasting spirit.

That night we tried ouzo and loved it but throughout our two weeks in Greece we saw far more people seemed to prefer tsipouro more than ouzo. We eventually tried both and vastly preferred ouzo.

The classic debate in America is whether the Greek word, gyros, is properly pronounced to sound like GYROscope, like GEAR-o, or like YEAR-o. In college all the erudite sages insisted it was pronounced YEAR-o and people who said otherwise were laughed at condescendingly. When we got to Greece it turns out that it is closest to GEAR-o – perhaps with a very soft G so it often sounded like EAR-o with a slurry onset to the word.

That was not the only difference between American and Greek gyros. In America, you can expect roasted lamb, tzatziki (cucumber dressing), and maybe some marinated onions. When we stopped at a tiny local cafe in a small town and ordered gyros with a side of fried potatoes, what we got surprised us.

They did roasted pork (because lamb was prohibitively expensive), tzaziki, onions, and then they put the side of french fries inside the wrap – complete with yellow mustard and ketchup!

I was totally surprised to eat a gyro with potatoes and American condiments. It wasn’t terrible and we (in typical American fashion) figured that that was some weird local thing particular to that one place.

Imagine our surprise when they did that at 1-2 more places throughout the country before we learned to make it explicitly clear that if they included fries, they were to be on a separate plate and not to put mustard or ketchup in our gyros!

The gyros were delicious everywhere we went but I think the best we had was either in Athens or on Lefkada.

Moussaka is a casserole made with thinky sliced eggplant and potatoes layered with ground meat and a creamy sauce – sort of like a potato and eggplant lasagna without noodles. We love eggplant and tolerate potato better than noodles so I figured I’d love it. In Athens we tried it. T’wern’t no miracle. I could do better at home. Maybe I will 😉

Skewers of roasted meat are available widely, they are cheap, and they are universally delicious. This is basically a gyro without the bread and sauce and onions – just the meat. We had bacon-wrapped chicken at one place and pork skewers somewhere else. The thing to do is order several and share so that each person in your party gets 2-3 bites of each flavor.

Tzatziki is not just a dressing for sandwiches – it can also be served as an appetizer dip or a side item or even a snack by itself.

We ordered a dish of tzatziki everywhere we ate so we could evaluate where was the best. What we learned was when you make tzatziki, don’t be shy with the garlic. It is literally supposed to be “garlic sauce.”

We loved the tzatziki everywhere we went, but the the best was chunky with cucumber with plenty of garlic, dill, and olive oil.

Another thing we learned is that American hummus is way different from Greek hummus. We thought we loved hummus, having only had the spicy, salty American version. We tried it at a few places, found it bland, and finally gave up. The hummus in Greece was pretty much universally bad.

Greek version of baba ghanoush, a Mediterranean dip similar to hummus but replacing the chickpeas with smoky roasted or grilled eggplant.

We didn’t get to try eggplant dip, but we did eat roasted eggplant in Corinth, and it was pretty bland. For some reason, the places we went didn’t seem to like to pair eggplant or chickpeas with salt or any sort of spice.

Greek salads in greece are far simpler than in USA. They always had tomato and cukes and often had yellow or green peppers and red or white onion. They usually had a centimeter-thick slab of feta on top. They were usually rough cut, drizzled with olive oil, and handed to you.

They were always very large – only order 1 Greek salad for 2-3 people to share.

Tagged as: Greece 2019, Story for Another Day 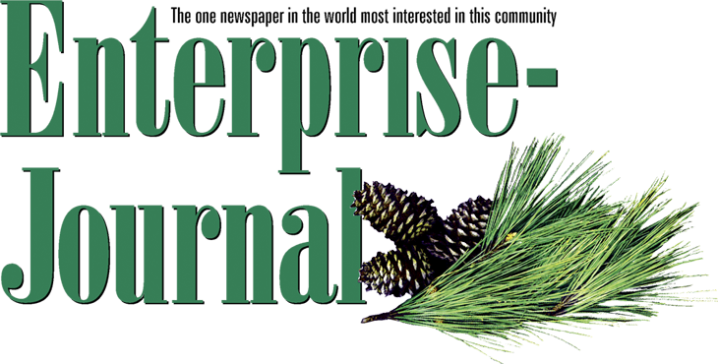