Of all the 10 outdoor essentials that expert outdoor gurus tell us not to forget when we go outside, insect repellent is just about the most important around South Mississippi and Louisiana.

Between West Nile and Zika mosquitoes, swarming gnats, and the painful bites of horseflies the size of your finger, I doubt anyone is able to travel abroad in Mississippi with impunity during the summer. 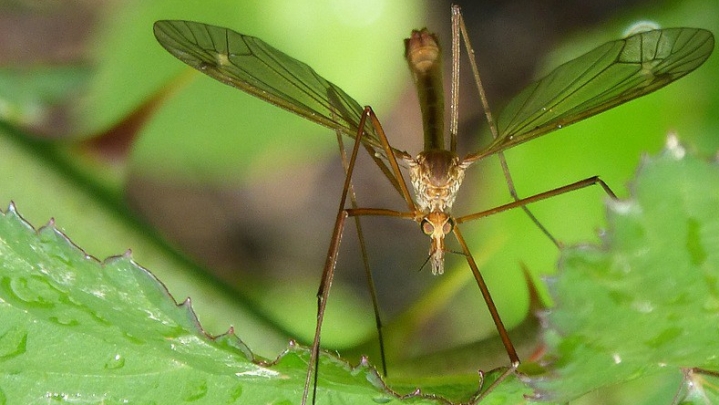 Most experienced outdoorsmen wear long-sleeved shirt and pants, a hat and a neckerchief even in the dreadful heat of summer, but that just seems to make insects focus their attention on any exposed patch of skin, like face and hands.

And one thing that adds insult to injury is that mosquitoes are attracted to sweat, carbon dioxide, and lactic acid – all byproducts of physical activity, especially in the Mississippi and Louisiana outdoors!

Two of the most common traditional solutions to the bug burden include DEET and citronella.

DEET is a chemical repellent that many people consider to be the best and most effective available.  It helps to mask the scent of sweat, carbon dioxide, and lactic acid as well as being generally repellant to mosquitoes and flies.

You can get sprays including DEET in concentrations up to 100% and for effectiveness you generally want as high a concentration of this ingredient as you can find.

HOWEVER – a warning about DEET!  DEET (a kind of toluene) is a solvent, which means it can melt some plastics!  No big deal until you realize that means it can melt synthetic fabrics and destroy things like watch crystals and eyeglass lenses.

So, while DEET is considered the most effective option, there are trade-offs that you have to be aware of.

Citronella is an oil derived from a group of plants including lemongrass and citrosum.  It is considered a non-toxic biopesticide and has been marketed for many years as an insect repellent.

You can get citronella in oils, lotions, candles, and Thermacell charges.

While we’re talking about Thermacells – some people swear by them and some people say they have no effect at all. I talked to one fellow who had to sleep in the Mississippi woods in June and he said he lay down with a Thermacell sitting on his chest and a second one between his feet – and they didn’t seem to have any effect at all!  He was eaten up that night – but that’s a story for another day!

Other less effective or less commonly used natural repellents include linolool, and eucalyptol.

I’ve even read that thujone (the psychotropic agent in absinthe) is a mosquito repellent but I’m not sure if you’re supposed to drink it or rub it on your skin.  I suppose if you drank enough of it you wouldn’t care or even know if mosquitos were biting you.

Tagged as: 10 Essentials, Story for Another Day