Here are the 8 top travel trends of 2018; and the Roaming Parkers are all over them!

The Roaming Parkers are all about Travel, Adventure, Conservation, and Food! We try to keep up with news, recent events, and upcoming trends in these niches.

When Global Travel Agency, Cox & Kings came out with the results of their Travel Style 2018 study, we found it really interesting because the Roaming Parkers are already either involved in or making plans related to each of the eight niches that Cox & Kings identified as upcoming Travel Trends for 2018. 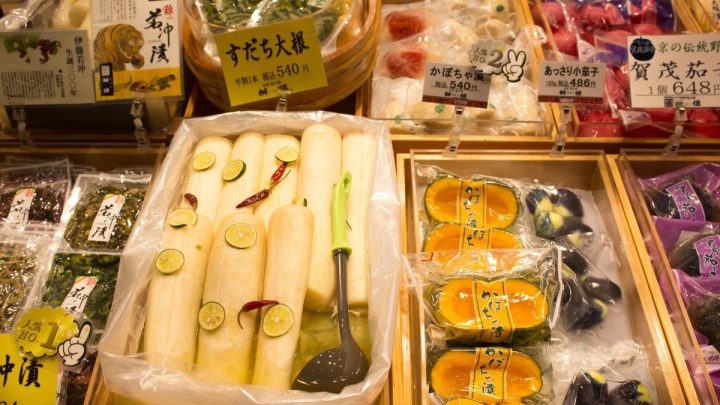 Sure, we all like to eat delicious things while on vacation, but for some folks, the cuisine can be the main attraction!  Some years back a friend of mine from Maryland was visiting and raved about how excited he was about the dining scene in New Orleans!  We put our heads together and came up with several good suggestions for spectacular meals right in the midst of New Orleans’ spectacular history!

According to Cox & Kings, “food tours [will emerge] that will not only focus on dining or food tasting but rather delve more into the cooking style, history of cuisines, local flavors and tradition.”

The Roaming Parkers frequently highlight interesting culinary peculiarities of Southwest Mississippi and adjoining Louisiana with articles such as,

Sometimes primitive camping spoils the experience of outdoor activities.  There are folks who love outdoor adventures like hiking or hunting but they just can’t deal with roughing it!

Per the Cox & Kings report, “Travelers want to be a part of immersive experiences without compromising on the luxuries and glamping is an ideal blend of luxurious accommodation and in-destination experiences.”

I know if I had to endure the sweat and dust and pain of climbing Kilimanjaro for 8 days without the promise of a hot shower, a bed, and a restaurant meal at the end, it would be a deal-breaker!

After we’d come down from Kilimanjaro in January, we saw a campground full of expedition tents and our guide told us that was a group just back from the mountain but their tour operator specialized in more “immersive experiences,” so they made their clients recover from the mountain by camping in tents and using squatty potties.  Our response was, “Aw HELL no!”  Give me a lodge with a hot shower, a cold air conditioner, and a comfie bed! 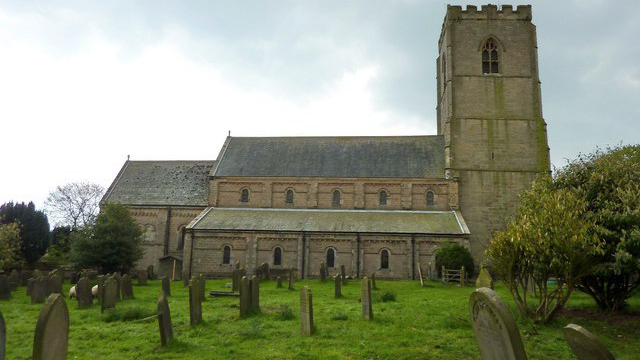 “Technology has made the world smaller and easier to connect with people from different destinations. The curiosity to know more about the world and about oneself, their past, legacy and ancestral history has given birth to the concept of “tracing-your-roots”. Tracing one’s family back home while exploring other destinations around is fast catching up with the new age traveler.” Cox & Kings

Recently Elise’s mom did the 23 & Me gene kits on herself and a couple of our kids – and it has clarified some old ideas for us and given us some new ideas for future return-to-your-roots type adventures (like maybe an English hiking tour or a Scottish whiskey tour.)

Cox&Kings also points out that, “Experiencing comfort while exploring hinterlands in river cruises will be the flavor of 2018.”

We loved our strenuous, exotic hiking vacation at Tanzania, but we knew for sure afterward we wanted a vacation that was less strenuous and less mountainous.  One of the first suggestions that we were given when we returned home was a Viking River Cruise!

Viking might happen someday, but for starters, we are going to do a riverboat dinner cruise next month for my birthday!

According to Cox&Kings, “In a quest to balance social good in everything they do, millennials are blending purpose with leisure. Contributing to change in its true sense is becoming a new norm for this generation of the most frequent travelers. Being environmentally and socially conscious, travelers are facilitating voluntourism across the globe.”

Roaming Parkers LOVE doing good while we’re off on an adventure.  Last year we participated in the Pearl River Clean Sweep picking up trash as we explored Red Bluffs in South Mississippi.  Sometimes when we have an off Sunday from Church we’ll walk the neighborhoods around our home and pick up garbage.

There are other, more exotic versions of voluntourism that we’ve considered, including an AHS trail vacation or an OA Adventure corps trek.  Either of those would be awesome!

“Climate change is leading to thawing of pristine glaciers and significant permafrost, islands to submerge, marine ecology to vanish while displacing locales. While the world is working to reverse the effects, some iconic places on earth stay threatened. An increased number of tourists is said to visit such places around the world in 2018 before climate change takes over.” Cox & Kings

Early this year the internet was simply alive with photos and commentary about this starving polar bear on melting ice.  The images were compelling and I watched as several travel bloggers that I follow talked about going to see the last of the polar bears before they’re all gone.

Around the same time I saw a tongue-in-cheek article in which the Canadian government announced that Santa Claus was being forced by global warming to move his home and workshops from the North Pole to the South Pole because the North Pole woud soon be melted.  I guess if you wanted to visit Santa’s new workshop, that could be an add-on to a Mount Vinson expedition.

But the Roaming Parkers were already all over this trend of visiting Shrinking Destinations.  Late last year We had a couple of articles about the Retreat of the Furtwangler glacier on top of Kilimanjaro and how the melting of this particular glacier might not be quite as directly caused by global warming as we first thought (see Alien Face of Furtwangler). But in any case, Furtwangler glacier is projected to completely disappear by 2018 and we were looking forward to visiting it.

“As travelers are spreading into the last unexplored corners of the globe, the demand for bigger, better and more adventurous experiences is surging. Those who wish to test and push their strength are picking up tough expeditions.”

If you want to see how the Roaming Parkers are all over extreme outdoor adventures, check out our entire series on the Kilimanjaro 2018 expedition – but that’s just one example of a bucket list that is full to overflowing with outdoor adventures of varying levels of extremity!

“According to the study, wellness will emerge as people focus more on improving their physical and emotional wellbeing by traveling for meditation, spa, yoga, Ayurveda massages and bathing in mineral-rich water bodies for rejuvenation.”

The Roaming Parkers are into hiking, cycling, swimming, yoga, and martial arts and we have lots of articles about fitness and health coming down the pipeline in the next few months but for an overview of some of our fitness philosophy, check out Fit enough to do your thing.